How a Wireless Motion Detector Works to Help Protect Your Home 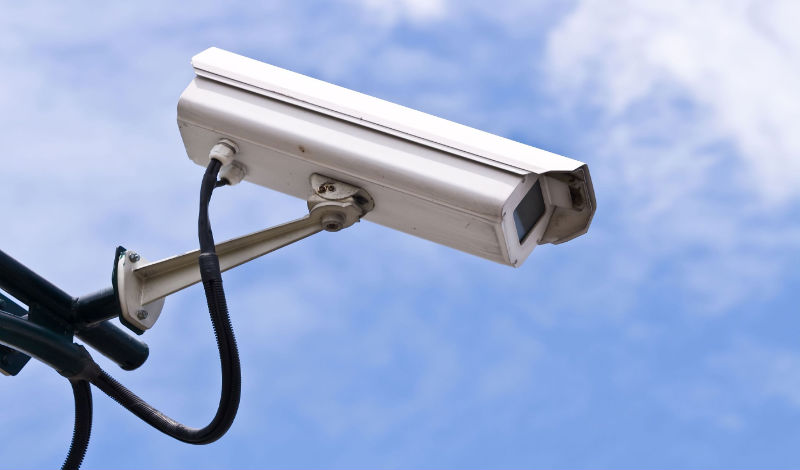 It can be hard to avoid worrying about the safety of your home. Having a good security system can help limit any anxiety about people breaking into the house. The key to many security systems is motion detectors, but in order to set up the system properly it’s important to understand How a Wireless Motion Detector works.

Types
There is a variety of different types of wireless motion detectors, each of which works slightly differently. For example, one of the more common types is a PIR sensor or a passive infrared sensor. These sensors react to heat detected moving through different grid zones, so they work by detecting the body heat of intruders. Thus, they aren’t good for areas that tend to be hotter than body temperature, such as a garage on a hot day. Another common type sends out microwave pulses, sensing the reflections of moving objects, but this type of sensor can be expensive and can be affected by electrical interference. For more security, a dual technology sensor using both of these types of detection helps to minimize false alarms. Versions of these detectors can be immune to pets or attached to video cameras, so they only record when motion is sensed. Some motion sensors are contact sensors, meaning they go off when contact between two parts is interrupted, such as when a door or window is opened.

Set Up
Understanding How a Wireless Motion Detector works will help you set them up in the most effective manner. A professional from a company like Intelli-tec.net can help with the design and set up of the entire security system, but if you’re just using a few motion detectors, you may be able to do it yourself. Put the sensors at least 10 feet away from hot spots such as radiators, areas which get direct sunlight and heating vents. They should be set up near the choke-points that people have to walk through, such as a stairwell or major hallway, as well as within 50 to 80 feet of spots where burglars would be most likely to try to enter the home. They should be facing perpendicular to the most likely path of an intruder, as they will better register motion if someone isn’t moving directly toward them.